This website has been created by the Chewton Domain Society to tell the story of the 1851 Monster Meeting of Diggers at Forest Creek (now Chewton) on the Mt Alexander goldfield at the beginning of the Victorian gold rushes.

On Monday 15 December 1851, all over the Mt Alexander goldfield diggers downed tools and 15,000 gathered at Forest Creek for Australia’s first organised mass protest meeting against the government.

The diggers did not have a vote and they had few civil rights but together they were not without power. With their new flag flying, they defied the colonial government plan to double the cost of their gold licences and peacefully declared that they would not pay any more for their licences. And their show of strength worked. Governor La Trobe, fearing insurrection, backed down and cancelled the proposed increase.

United in their refusal to pay the diggers became the Diggers, a political force of men who understood that their strength lay in unity. And this became a connecting thread in the democratic protest movement that spread from Forest Creek across the Victorian goldfields to the Red Ribbon Rebellion in Bendigo in 1853 and finally to the uprising at Eureka in 1854 that finally ended the old order on the goldfields.

The site of the Diggers’ 1851 Monster Meeting, now in the Castlemaine Diggings National Heritage Park on Dja Dja Wurrung land, was declared a site of historical significance and listed in the Victorian Heritage Register (VHR2368) in 2017. The Heritage listing acknowledges the important historical role of the Diggers’ Meeting. It was a key first step in the development of democracy in Victoria.

The Diggers’ 1851 Monster Meeting is now commemorated and celebrated every year in December at the Meeting site in the Castlemaine Diggings National Heritage Park, where the Diggers’ flag flies permanently. The first commemoration in 1995 in Castlemaine was organised by Doug Ralph with a re-enactment of the 1851 speeches from the dray. Since 2003 the annual commemoration has been organised by the Chewton Domain Society. 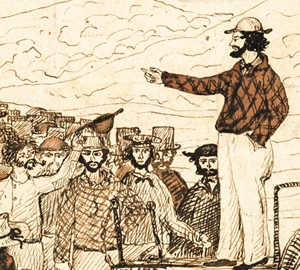 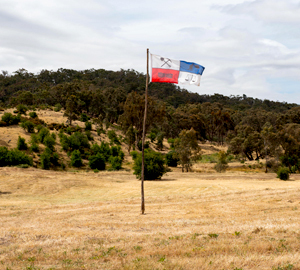 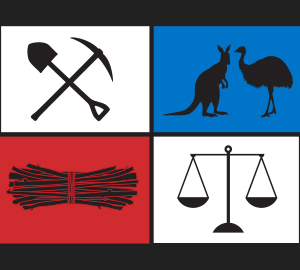 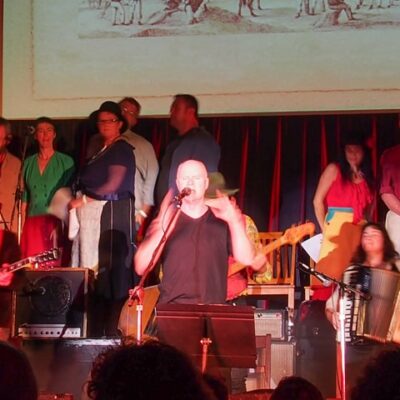 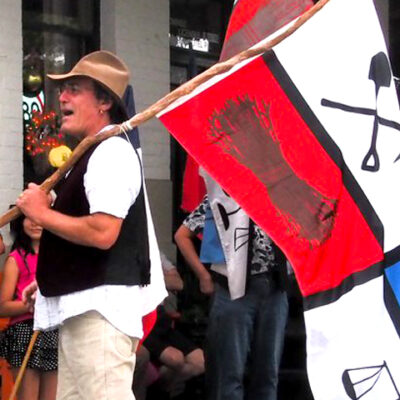 
Read the latest news of Monster Meeting events and celebrations at the Chewton Domain Society Facebook page and at chewton.net

Check back later and there might be some news.